Discover How Pottery Is Made 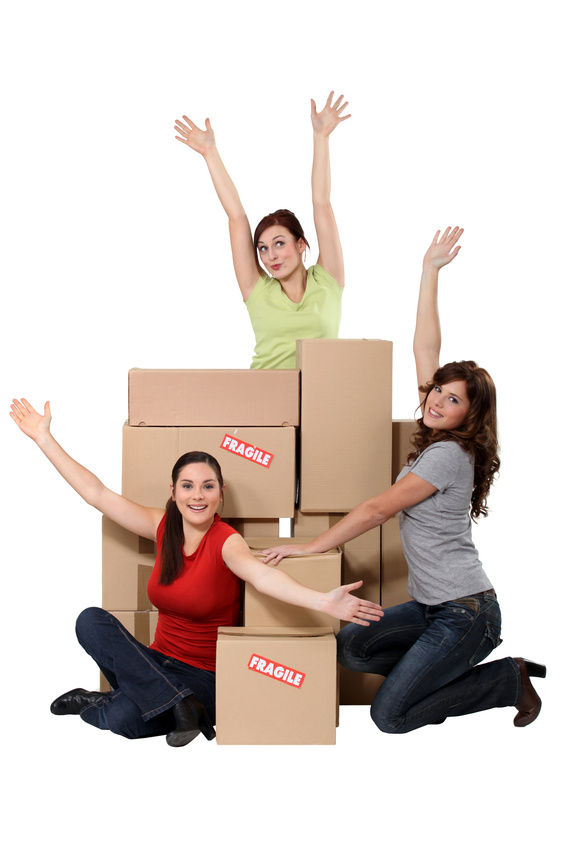 Pottery is one of the oldest human crafts. In fact, ceramic artifacts have been found dating as far back as 29,000 BCE. Pottery is also a universal human activity. Evidence of pottery has been uncovered on every continent, and many civilizations have figured out how to make pottery.

All pottery begins with clay, which is then shaped into the desired form. This shaping process can be performed a number of ways. The simplest is to use one’s hands. However, many experienced pottery makers use a tool called a pottery wheel. The clay is placed in the center of a pottery wheel, which then spins. The spinning motion allows the pottery maker to evenly shape the clay.

Once the shaping process is complete, the clay is ready to be “fired.” “Firing” refers to heating the clay to super hot temperatures. The heat causes the clay to harden and finally become pottery. There are three major types of pottery: earthenware, stoneware and porcelain. The temperature at which clay is fired will play a large role in determining what kind of pottery it ends up as. Firing can be done a number of ways. Early forms of pottery were fired by placing clay into a fire pit. Now days, the most common method used is a kiln. A pottery kiln is a super hot oven that is used to cook the clay. Kilns allow for higher temperatures to be reached than fire pits, and they offer greater temperature control as well.

If you want to learn more about pottery, then the internet is a great resource. You can also find all of the ceramics supplies you will need to get started in pottery online. This includes pottery clay, pottery wheels, pottery kilns, and other ceramics supplies.