When You Should Use Hose Clamps for Your Home DIY Projects 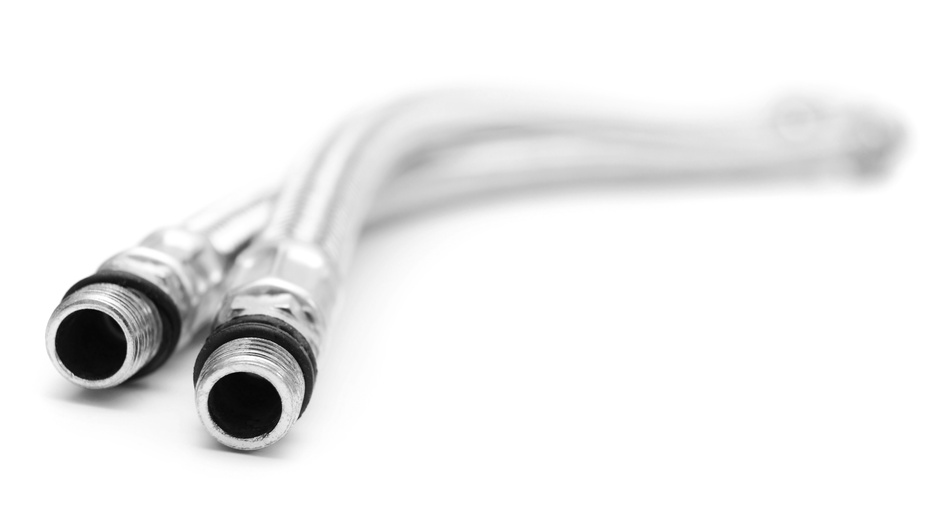 It’s often said that putting a bucket under a leaky pipe never fixes anything. In fact, it’s more like putting a bandage on a mortal wound. You might be able to fix a leak for under $10 right off the bat — and you might not be so financially lucky in the future when it opens up and floods your basement.

Fortunately, one of the best tools you have at your disposal for any kind of leakage problem is a hose clamp. Large hose clamps essentially cut the leak off right at the source by tightening around it and adding pressure to the dipping point. You can pick one up at the local hardware store for, you guessed it, probably $10 or so.

But in order to be fully prepared for any future, bigger leaks you might run into, it helps to know exactly which kinds of small, medium and large hose clamps you have available as useful tools. There are a few different kinds of clamps you can get involved with. First, you’ll have to know what a hose clamp does.

A hose clamp isn’t unlike a bandage, though it works a bit differently. Often, the clamp is circular with a screw attached to it that controls the widening or tightening of the band. Plenty of these screw clamps are made from steel because of the strength of that material. Really, it’s not just leaky pipes that can benefit from large hose clamps. They’re used extensively in the auto industry to prevent fluids from flowing and leaking out at the connection points.

Stainless hose clamps are perhaps the most commonly used clamps, partly because of their ease of use. These mostly fit hoses of half an inch in diameter and up, though smaller ones are made to fit smaller hoses. They’re seemingly ubiquitous partly because they’ve been around for nearly a century, having been invented in 1921 by Lumley Robinson, an ex-Royal Navy Commander in the United Kingdom.

There are also a prevalence of spring clamps that serve functions in the automotive and industrial industries, as well. These large hose clamps differ from the screw variety because of their ability to tighten areas generally inaccessible by tightening tools via awkward angles. That’s why these spring clamps are used most often in auto engine bays and to secure barb connections in PC water cooling.

These are only some of the varieties of small, medium and large hose clamps available on the market. In addition, there are certain varieties made entirely out of wire for additional strength of use. It all comes down to finding the right hose clamp for the job. Continue your research here: hoseclampkings.com