What Determines the Value of Iraqi Dinar? 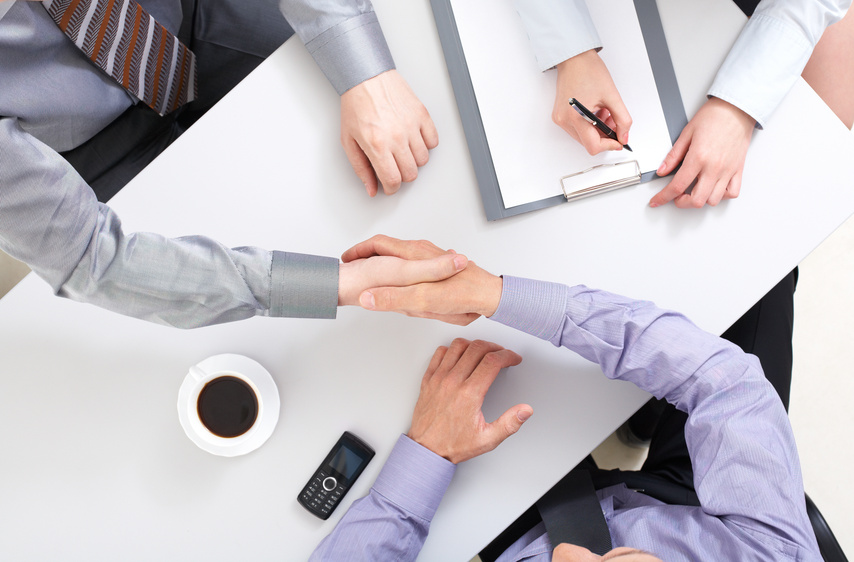 The United States thoroughly follows the news in Iraq, as Iraqi current events can play a major role in both American foreign relations as well as the U.S. economy. For example, July 2013 was the deadliest month in Iraq in five years, and this has been linked to American troops leaving Iraq in 2011. Since the troops were withdrawn, Shiites have been dominating Iraqi politics, and this has lead to increased violence. But what does this all mean? Whenever big events such as this occur in Iraq, the Iraqi dinar fluctuates in value.

The Iraqi dinar went into circulation in 1932. While dinar banknotes used to be issued by the National Bank of Iraq, the Central Bank of Iraq has been issuing them since 1954. Today, the Central Bank of Iraq also issues fils, which is Arab currency that is used in several Middle Eastern countries. One dinar is equal to 1,000 fils, so their use has been rendered obsolete by Iraqis. Also, as of 2003, dinar banknotes have six denominations that range from 50 to 25,000 dinar. It is important to understand dinar currency, as many events have led to Iraq currency valuing and devaluing. As a result, the dinar to dollars exchange rate has changed dramatically over the past few decades.

Before the Gulf War took place, the value of the dinar was just over three dollars. After the Gulf War, however, the dinar fell quickly. By 1995, one dollar was equal to 3,000 dinars. The Iraqi invasion of 2003 helped improve its value, though, as through most of 2012 the dollar was valued at 1,200 dinars. Although July 2013 proved to be a violent month for Iraq, its currency value has actually risen. As of August 2013, one dollar is equal to 1,164 dinars.

It is important to take major events in Iraqi news into consideration when speculating the value of the dinar. Since 1995, the Iraqi dinar has continued to value well against the U.S. dollar. By verifying this factor, it may be easier to predict future values of the Iraqi dinar. Check out this website for more.

6 responses to “What Determines the Value of Iraqi Dinar?”